Back to Articles | « Previous | Next »
Home » 2022 Will Be One Of Earth’s Hottest Years, U.K. Climatologists Predict

2022 Will Be One Of Earth’s Hottest Years, U.K. Climatologists Predict 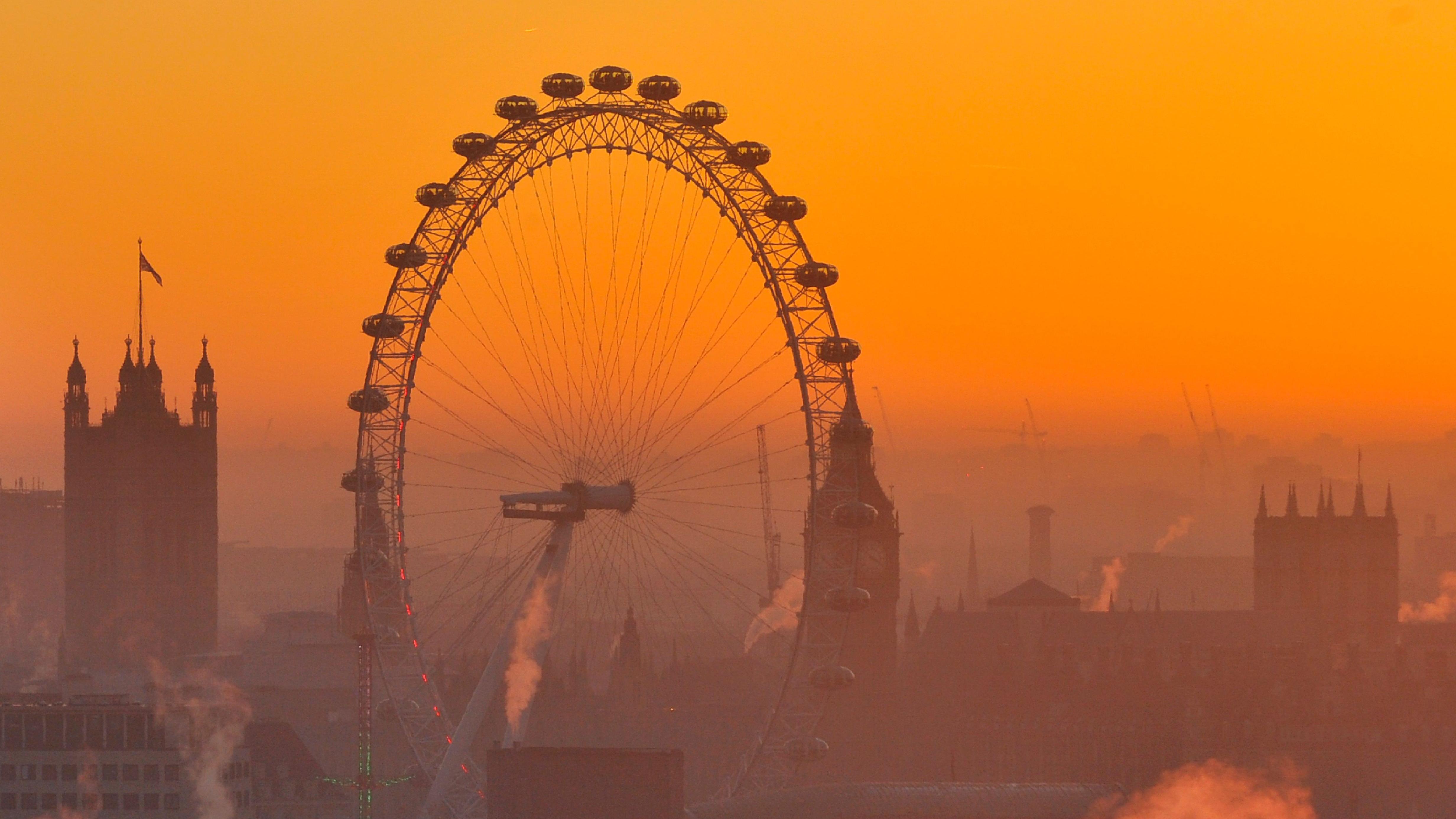 2022 Will Be One Of Earth’s Hottest Years, U.K. Climatologists Predict

Next year will be one of the hottest on record, with average global temperatures about 1.96 degrees Fahrenheit over pre-industrial averages, U.K. government researchers said Tuesday.

- The prediction was part of an annual forecast by the Met Office, the U.K.’s national weather service.

- The forecast results show that greenhouse gases are warming the globe at a growing rate, said the Met Office’s head of long range prediction, Adam Scaife.

- The forecast is calculated based on “key drivers” of global climate, but doesn’t include unanticipated events such as climate-cooling large volcanic eruptions.

- Data from January-September 2021 indicated that the Met Office’s 2021 forecast for the year has fallen about 0.03 degrees from the actual global average temperature.

Though 2022 may be 1.96 degrees over 1850-1900 averages, it’s still expected to be cooler than January-September 2021, when the temperature was elevated 2 degrees, or 2020, when it was elevated 2.14 degrees. This is due mainly to the “La Niña” weather phenomenon, which has a temporary cooling effect, Scaife said.

A roughly 2-degree rise in the global average temperature masks the fact that there is considerable temperature variation around the world, said Met Office climatologist Doug Smith. The Arctic has been one of the regions most dramatically transformed by climate change. On June 20, 2020, the World Meteorological Organization recorded a temperature of 100.4 degrees in the Siberian town of Verkhoyansk, setting an all-time high for the Arctic.

Temperatures are predicted to be nearly 2 degrees Fahrenheit over pre-industrial levels.