Back to Articles | « Previous | Next »
Home » April 2021: Ninth-warmest April on record, NOAA and NASA report 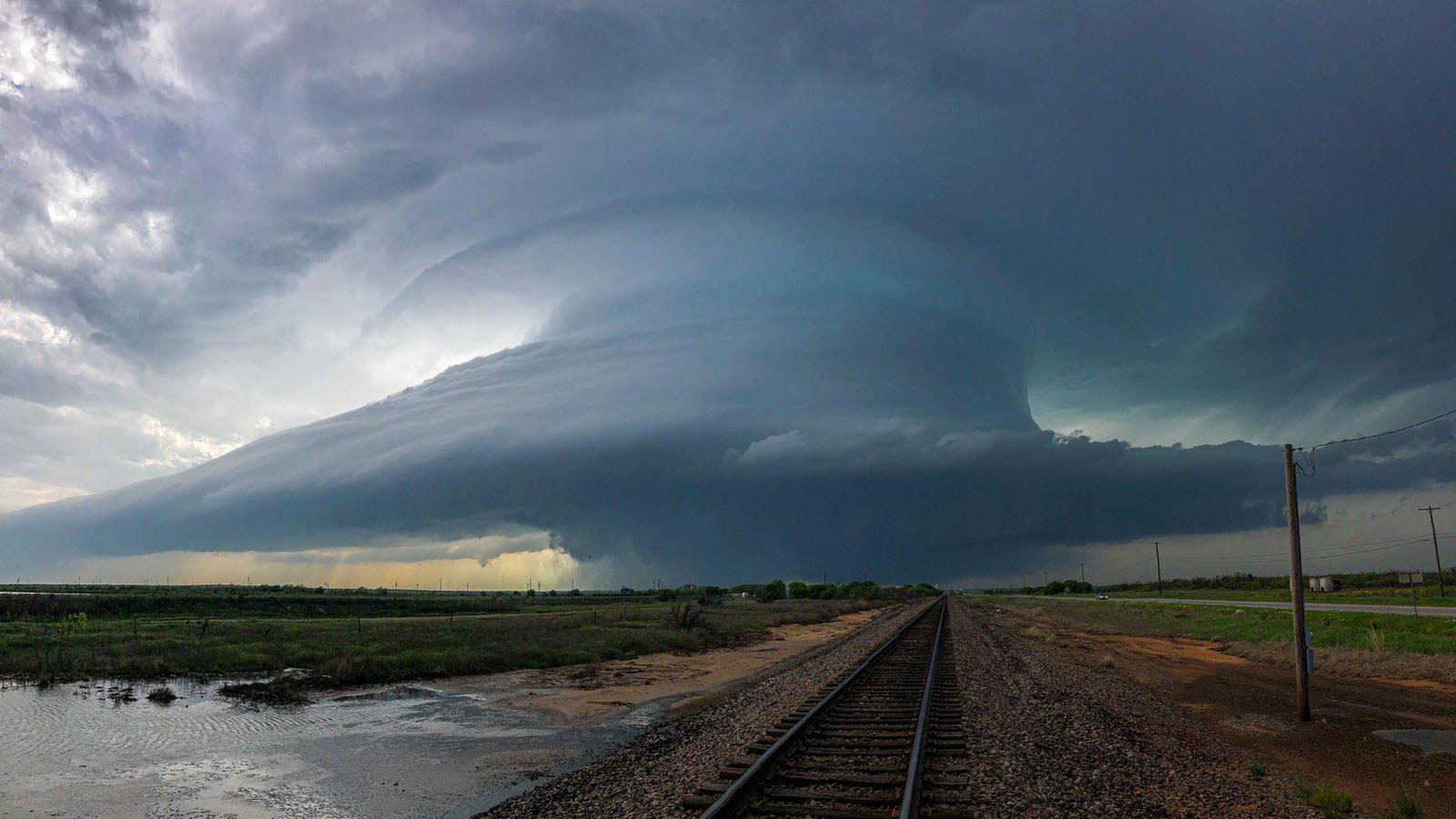 April 2021 was the ninth-warmest April since global record-keeping began in 1880, 0.79°C degrees Celsius (1.42°F) above the 20th-century average, NOAA’s National Centers for Environmental Information, NCEI, reported May 13. NASA also rated the month as the ninth warmest April on record. In both NOAA and NASA data, April 2021 came in as the coolest April since 2013. The relative coolness of April was partially the result of a dissipating La Niña event in the Eastern Pacific: Its cool waters helped depress global surface temperatures. April 2021 was Europe’s coolest April since 2003, according to the European Copernicus Climate Change Service.

The year-to-date period January-April ranked as Earth’s eighth warmest such period on record, falling behind 2010 as well as the six years of extreme warmth from 2015 to 2020. According to NCEI’s annual temperature outlook, the year 2021 is virtually certain to rank among the 10 warmest years on record, and 95% likely to fall in the range of fourth- to ninth-warmest on record. The NCEI outlook finds that 2021 has a less than 1% chance of becoming the warmest year on record, reflecting the modest cooling influence of the La Niña event in the Eastern Pacific at the beginning of 2021