Back to Articles | « Previous | Next »
Home » As the Climate Changes, Where Are the Safest Places to Live?

As the Climate Changes, Where Are the Safest Places to Live? 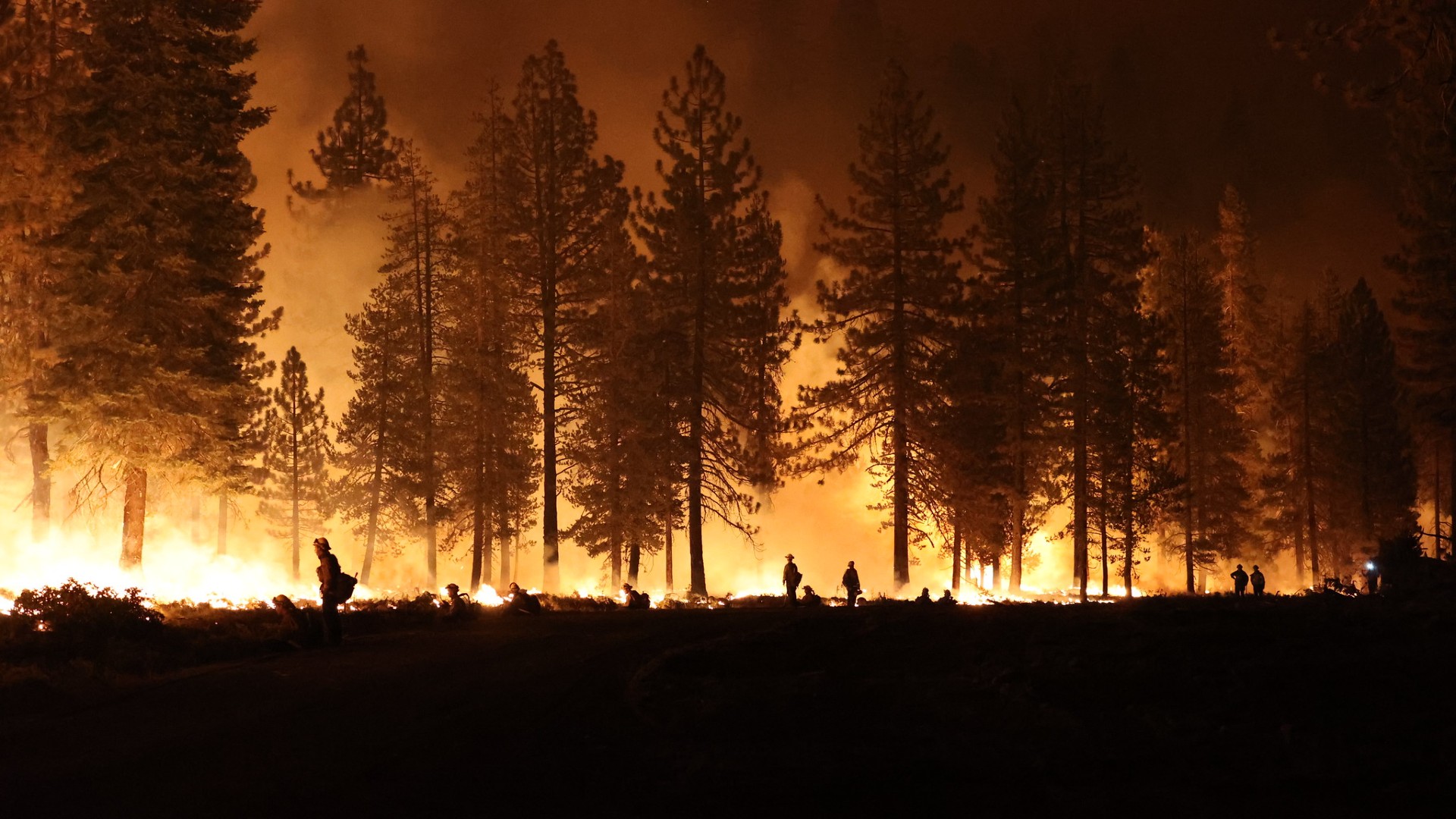 As the Climate Changes, Where Are the Safest Places to Live?

To stay or to leave in search of safer ground makes me wonder how we determine risk in a world that’s so rapidly changing.

Talent. King Mountain. Hugo. The town names — each the site of new wildfire ignitions following a lightning storm the day before — are all new to me. After I read each incident report, I head to Google maps to ask the same question that’s been on my mind for weeks: How close?

This is my first wildfire season — also known as summer — in my new home state of Oregon. I’m learning the geography by way of (potential) catastrophe

After nearly two decades in San Francisco, my wife and I moved to central Oregon in May. We had been plotting our escape to a more rural location for years. While climate change wasn’t our reason for leaving the Bay Area, it was a consideration in where to go next

We first looked at towns along the east and west flanks of California’s Sierra Nevada. But our searches mostly ended in frustration … and a bit of fear. We’d hear from locals about getting dropped from their fire insurance or the skyrocketing costs of keeping their policies. And then there were the actual wildfires — like the ones that reduced large swathes of Paradise, and now Greenville, to ash

When we eventually settled on central Oregon as our next home, we were under no illusion that it would be free from wildfires: I’m an environmental journalist who covers fires and climate change as part of my beat. Wildfire risk, we knew, would come with our new territory

And it has. As I write this, ash from multiple fires burning in the region dusts my patio furniture. Cascade peaks, usually visible on the horizon, have been smudged by smoke. The air quality has once again reached unhealthy levels

Still, there are numerous reasons we’re glad to be here, even if we do have occasional pangs of doubt and wonder why we didn’t move out of the West entirely — out of the path of increasingly longer fire seasons