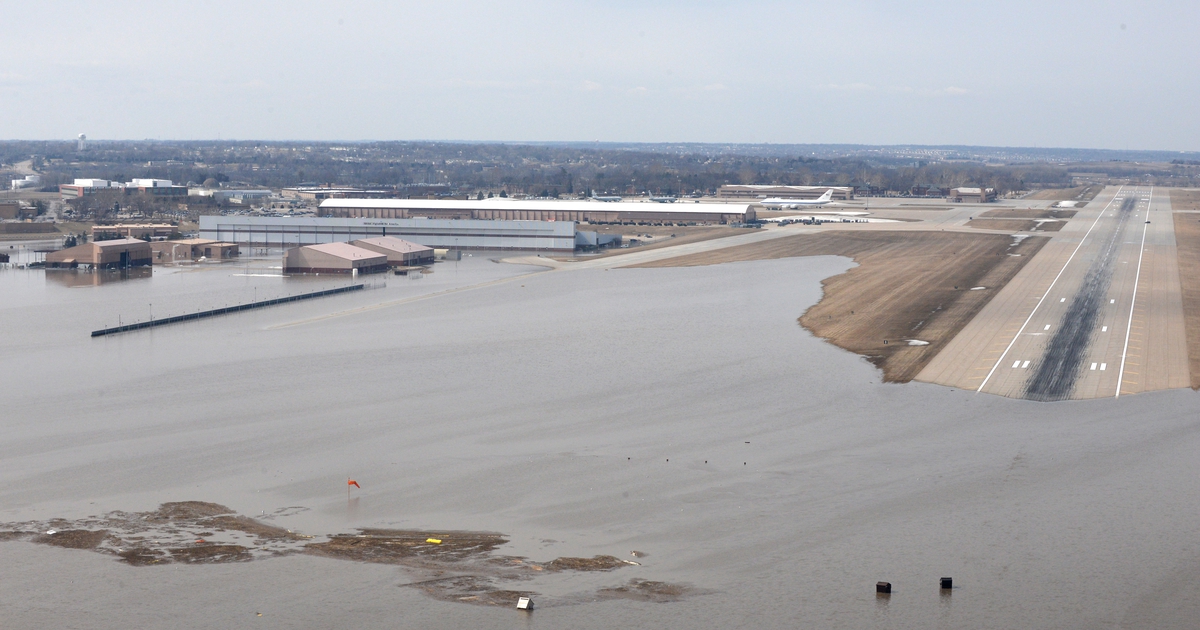 The effects of climate change are all around. They can be seen by the Gulf Coast bracing for seven named storms in 2020; wildfires in California interrupting electricity for hundreds of thousands; and winter storms leaving millions without power. The changes I recommend will help solve problems that the military has been partially responsible for creating.

As a 16-year naval aviator, I have seen how serious climate instability is: From the flooding of our naval bases, due to the rising sea level, to increased storms at a higher intensity, the climate emergency is affecting our military’s capability to operate. During my service, I had to cancel missions due to hurricanes, typhoons and other severe weather.

The military is currently trying to adapt to the instability it is partially responsible for. The Department of Defense consumes more energy than any other organization in the U.S., most of which is dirty energy. It maintains over 500,000 buildings, the majority of which are more than 50 years old, and uses about 70 million gallons of automotive fuel for nontactical vehicles per year. This is enough to drive around the Earth 141 times.

But there is something we can do.

This is a time in history where the Biden administration, through the military, can make a definitive change in the way the country produces energy, and begin to address the climate crisis.