Back to Articles | « Previous | Next »
Home » Climate Change: An Optimistic View of What We Can Do to Change the World

Climate Change: An Optimistic View of What We Can Do to Change the World 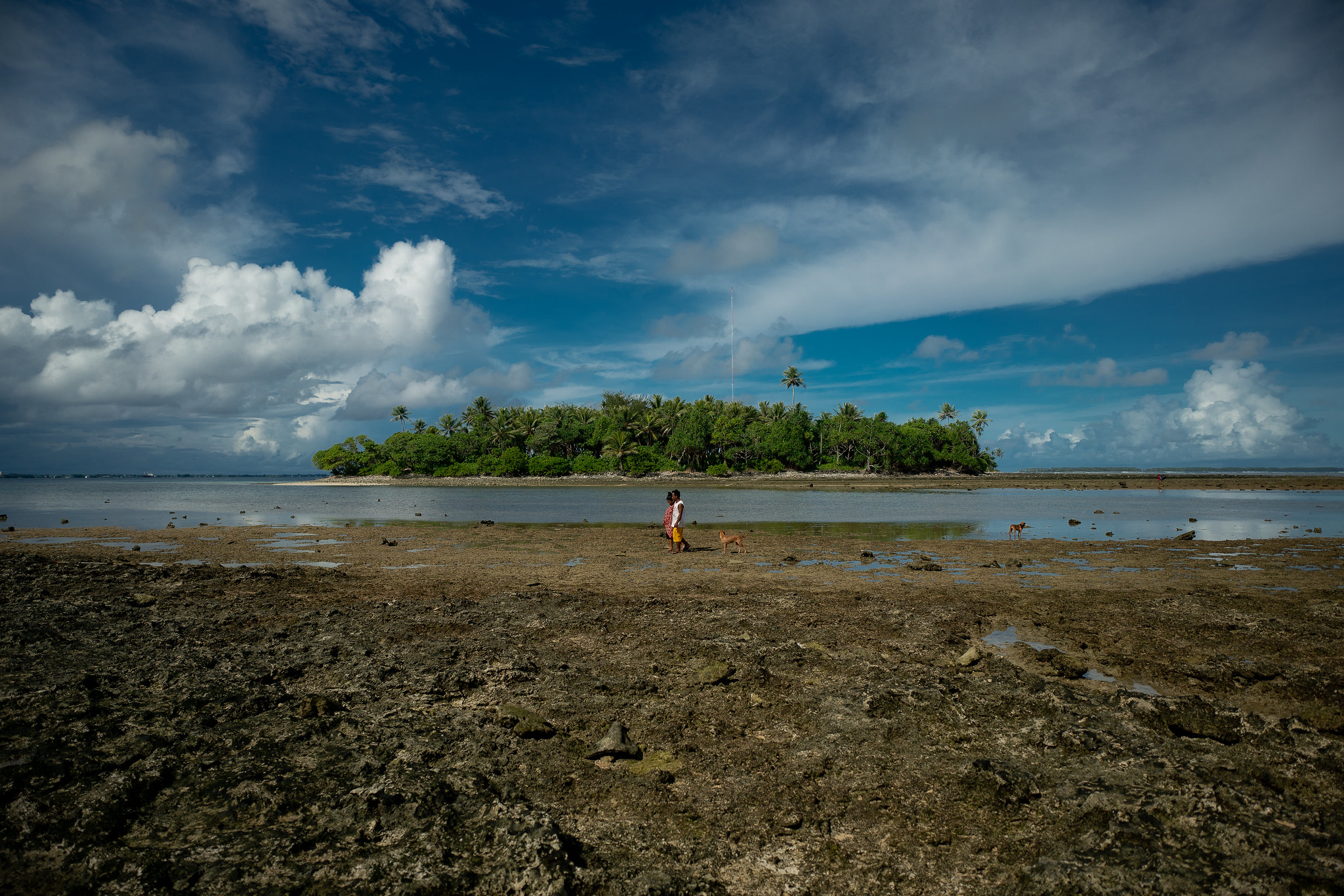 Climate Change: An Optimistic View of What We Can Do to Change the World

In a remote pocket of the Pacific Ocean lie the Marshall Islands, which nearly 60,000 people call home. But the islanders are facing the grim and very real prospect of losing their entire country in their lifetimes. One resident, Selina Leem, spoke at the Paris climate summit in 2015, passionately arguing that she refuses to lose her homeland, which will be inexorably enveloped by the seas unless governments worldwide take dramatic and rapid action to mitigate climate change.

In his new book, The Future Earth, climate journalist and meteorologist Eric Holthaus describes this and other imminent human impacts of climate change. Even if carbon emissions decline gradually, scientists’ projections for rising sea levels, stronger hurricanes, deluging floods, and more intense droughts and wildfires threaten many people and communities. But rather than dwell on such apocalyptic predictions – ground that has been thoroughly tread by other writers – Holthaus seeks to craft an aspirational vision of the future of our planet and society.

“We will have to share with one another alternative visions of a shared future, stories about how climate doom is not inevitable,” he writes. Instead, he believes that if we persistently focus on positive views of what lies ahead, it could create enough of a cultural shift so that radical change becomes possible, giving a chance of survival to all vulnerable peoples.