Climate change and disease at forefront of global anxieties 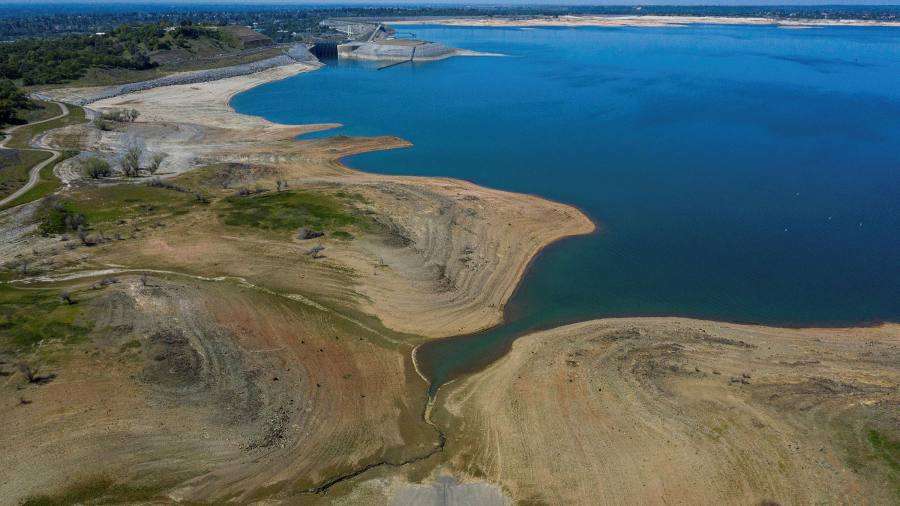 Climate change and disease at forefront of global anxieties

People around the world are at least as concerned about climate change as they are about the spread of infectious diseases, according to data from Pew Research Center.

Clear majorities in all 14 countries surveyed by Pew say both issues are major threats to their country, and overall were cited more frequently than other concerns including terrorism, cyber attacks, nuclear proliferation, economic woes and mass migration.

In the US, concern about climate change — 62 per cent consider it a major threat — is still 16 percentage points lower than worries over infectious diseases (78 per cent), the biggest difference in the study.

Pew’s findings suggest that the US also has the widest internal ideological divide on climate change, with 89 per cent of liberals viewing it as a major threat compared with just four in ten conservatives.

In Japan, climate change ranks only fourth behind infectious disease, cyber attacks and the spread of nuclear weapons — yet four out of five citizens still consider it a major threat, a higher level than in nine other countries.

Climate change was also the fourth most frequently cited concern in Australia, where only 59 per cent of its citizens rated it as a major concern, the lowest figure in the study.