Back to Articles | « Previous | Next »
Home » Climate change: Australia wrestles with its coal mining dilemma 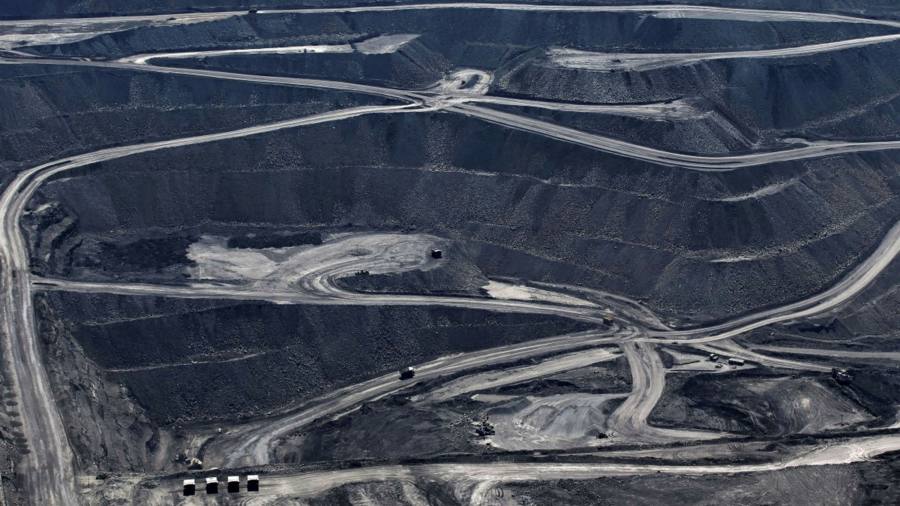 Even as demand falls, federal and state governments are pumping billions into the polluting fossil fuel industry

For more than 200 years, workers at the Port of Newcastle have loaded ships with coal dug out of nearby mines for transport to Asia and beyond. But with global action to tackle climate change set to decimate the trade, the management at the world’s biggest coal port is preparing for a future without the fossil fuel that generates 60 per cent of its revenues.

“The future of coal is obviously questionable and we have to prepare for that,” says Roy Green, chair of the port, which is a gateway to the Hunter Valley, a coal mining region 280km north of Sydney. “We are likely to see a continuing flattening of coal volumes through the port and ultimately a decline, as the world switches away from coal-fired power.”

The acknowledgment that coal, which is more polluting than any other fuel source, has a shrinking lifespan is an accepted fact in many boardrooms and mining communities in Europe, the US and China, where preparations for an energy transition away from fossil fuels are already under way.

But in Australia, the world’s second-biggest exporter of coal by volume, discussions around phasing out fossil fuels remain contentious and risk inflaming the nation’s “climate wars” — a bitter 15-year battle between conservatives and progressives which has contributed to the ousting of three prime ministers in recent years.

The government is resisting international pressure to commit to net zero emissions by 2050 and has ruled out charging polluters by setting a price on carbon. It opposes the early closure of ageing coal-powered electricity plants — arguing that relying too much on renewables could lead to power cuts — and recently funded a feasibility study on whether to build a new coal plant in Queensland.