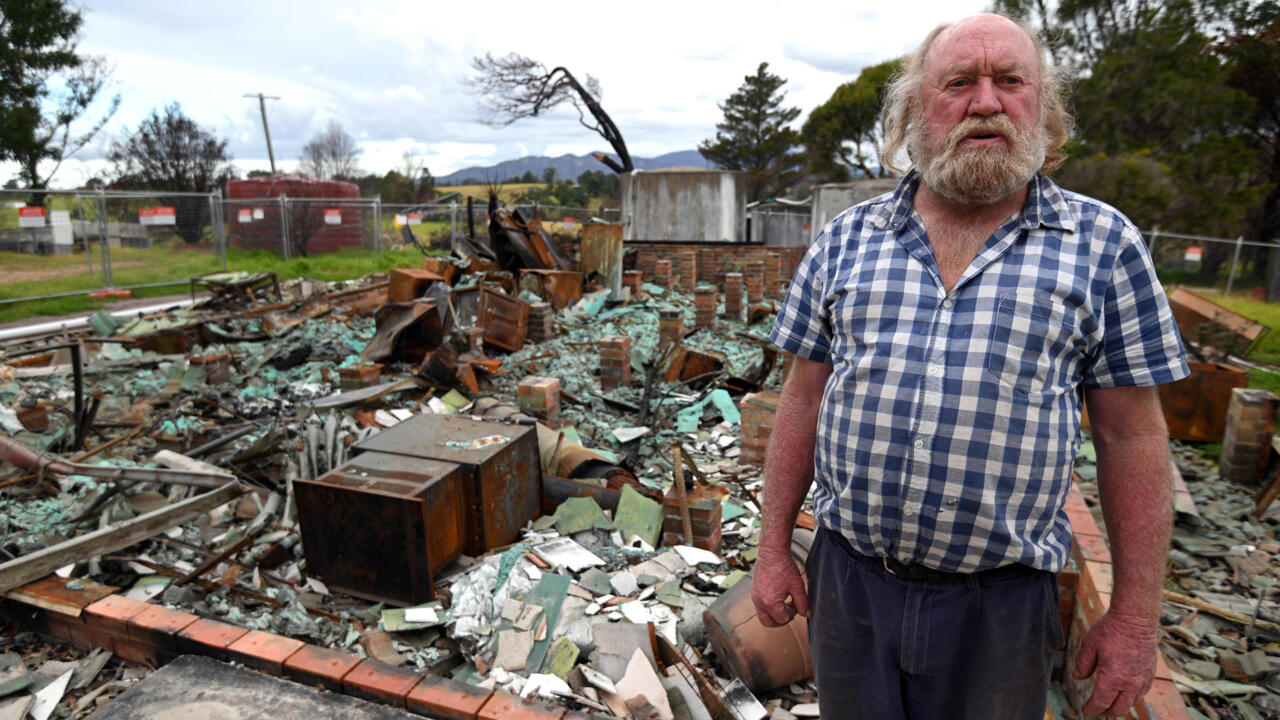 The deadly bushfires raged for nine months to March and were most severe in New South Wales state, where 11,000 fires burned over 5.5 million hectares (13 million acres) -- the size of many countries.

After months of consultation and expert testimony, the New South Wales government on Tuesday published a 436-page report on the crisis that destroyed more than 2,400 homes in the state and left 26 people dead.

The text included dozens of recommendations and featured a blunt rebuke of those who insisted the fires were nothing to do with climate change.

"Climate change as a result of increased greenhouse gas emissions clearly played a role in the conditions that lead up to the fires and in the unrelenting conditions that supported the fires to spread," it read.

The report noted it was impossible to say what precise role climate change had played in producing the complex range of climatic conditions that helped fuel the fires.