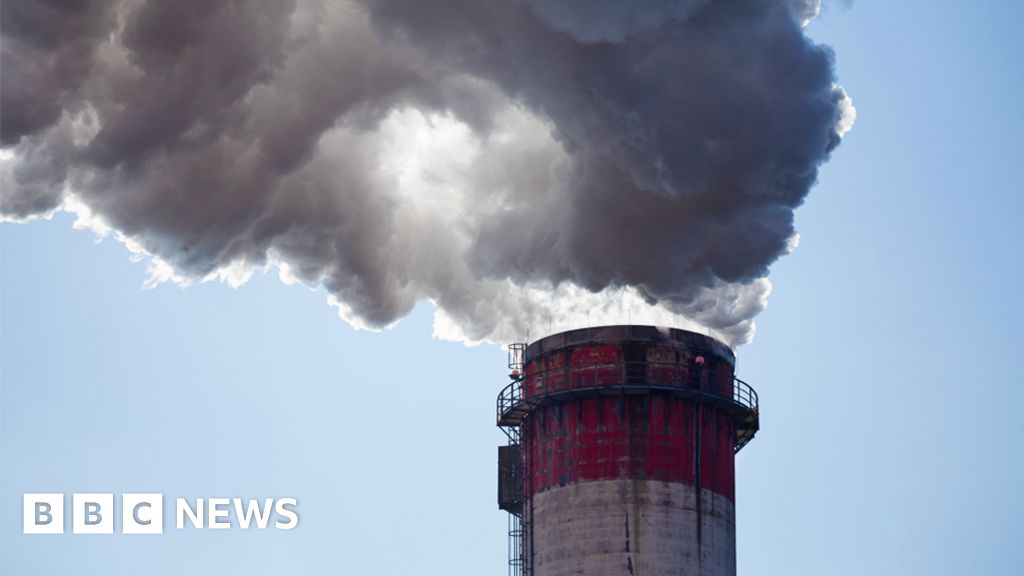 The build-up of warming gases in the atmosphere rose to record levels in 2020 despite the pandemic, according to the World Meteorological Organization.

The amounts of CO2, methane and nitrous oxide rose by more than the annual average in the past 10 years.

The WMO says this will drive up temperatures in excess of the goals of the Paris agreement.

They worry that our warmer world is, in turn, boosting emissions from natural sources.

The news comes as UK Prime Minister Boris Johnson said it was "touch and go" whether the upcoming COP26 global climate conference will secure the agreements needed to help tackle climate change.

"It is going to be very, very tough this summit. I am very worried because it might go wrong and we might not get the agreements that we need and it is touch and go, it is very, very difficult, but I think it can be done," he said on Monday.

The restrictions imposed around the world during the Covid pandemic saw an overall decline in emissions of CO2 of 5.6%.

So why hasn't that fall been echoed in atmospheric concentrations - which are the subject of this latest data from the WMO?
There are a number of factors involved.

Around half of emissions from human activity are taken up by trees, lands and oceans. But the absorbing ability of these sinks can vary hugely, depending on temperatures, rainfall and other factors.

Another issue is that over the past decade, emissions of CO2 have increased progressively.

So even though carbon output was down last year, the increase in the level in the atmosphere was still bigger than the average between 2011-2020.

According to the WMO's annual Greenhouse Gas Bulletin, CO2 reached 413.2 parts per million in the atmosphere in 2020 and is now 149% of the pre-industrial level.

This is bad news for containing the rise in Earth's temperature.