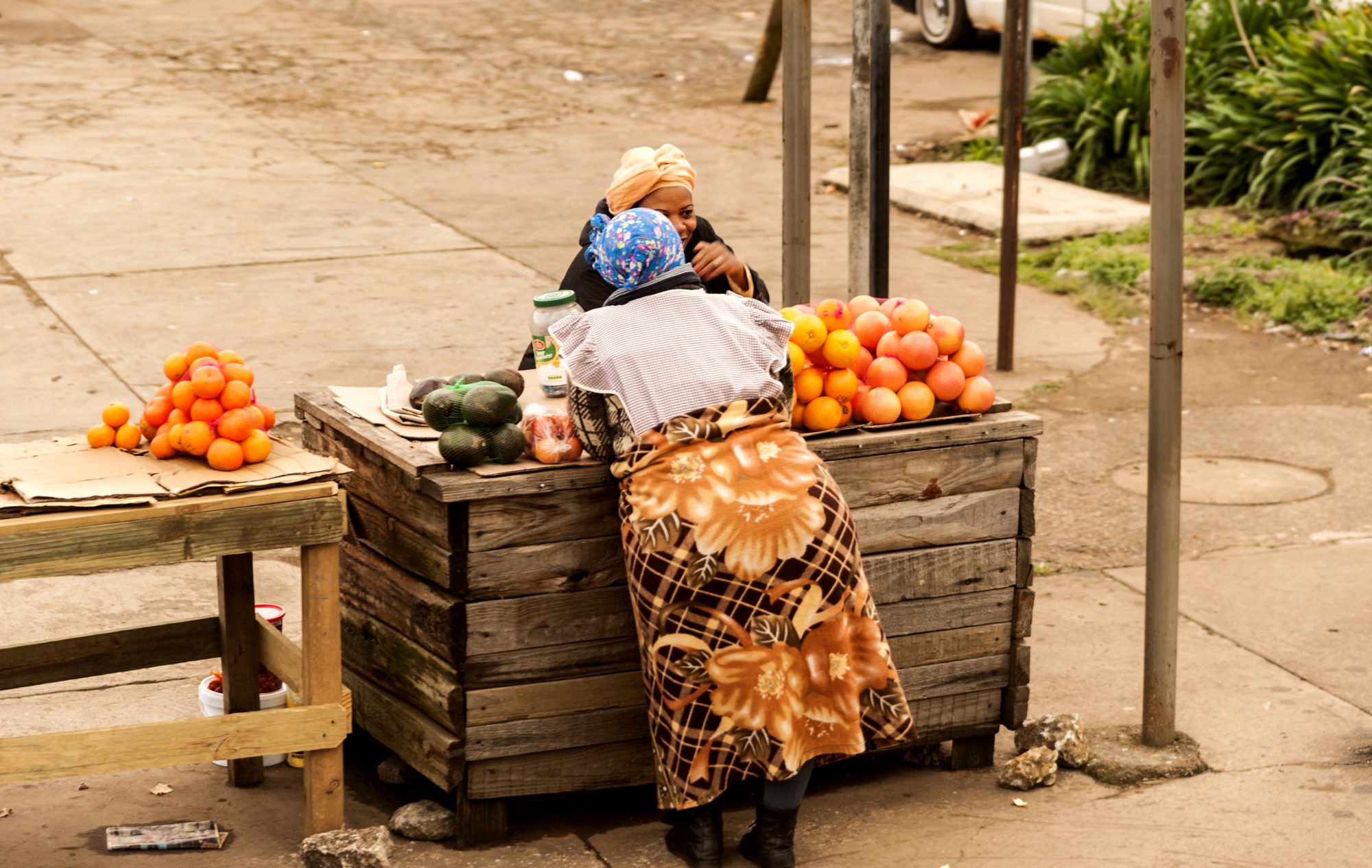 The impact of climate change in South Africa can be seen in economic productivity, healthcare outcomes and labour availability – but what could it cost the population in the future, if left unchecked?

The CMCC Foundation and RFF-CMCC European Institute on Economics and the Environment (EIEE) and Athens University of Economics and Business, recently published in their investigation into how climate change could impact the GDP of South Africa.

Temperature rises across the globe have created shifting conditions for food security, with the tropical rain belt set to move drastically by 2100 and hydropower dams in Brazil creating difficulties for Indigenous groups who rely on fishing patterns. The changing climate has always been a crucial problem for communities attempting to feed themselves and upkeep their livelihoods.

But what about labour productivity itself?

Absent of the agricultural or livelihood insinuation, how could the fluctuating atmosphere impact the capacity of people to work at all?