Back to Articles | « Previous | Next »
Home » Climate change to bring longer droughts in Europe: study 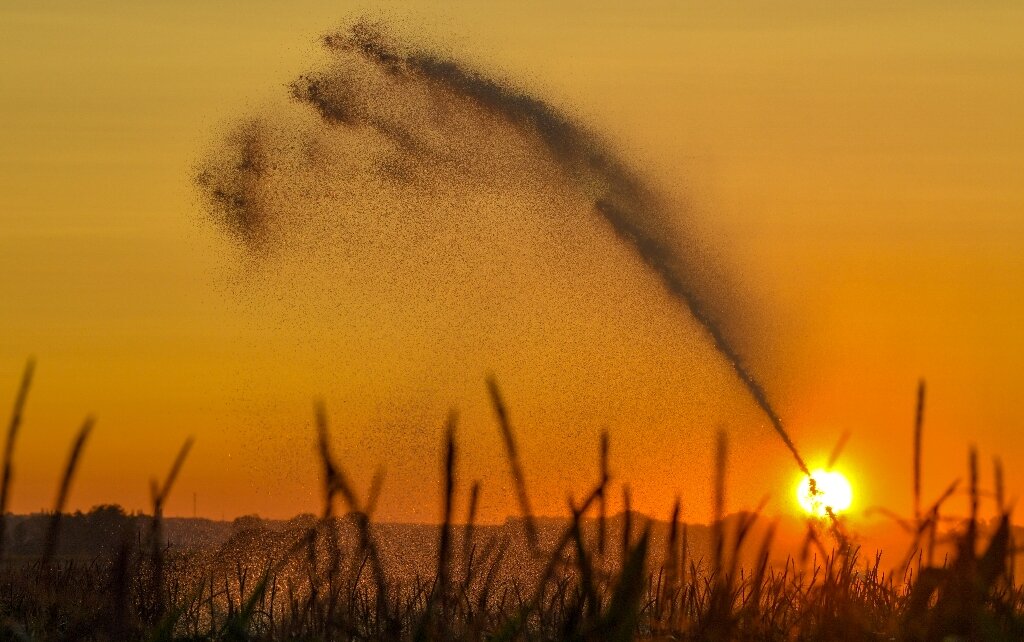 Punishing two-year droughts like the record-breaking one that gripped Central Europe from 2018 to 2019 could become much more frequent if the region fails to curb greenhouse gas emissions, researchers said Thursday, affecting huge swathes of its cultivated land.

The five hottest years in recorded history have occurred in the last five years.

This extreme heat was exacerbated in 2018 and 2019 by two consecutive summers of drought that affected more than half of Central Europe, according to a new study published in the Nature journal Scientific Reports.

Researchers in Germany and the Czech Republic used data going back to 1766 to conclude the drought was the largest-scale and most severe dry spell ever recorded.

"The observational record suggests that the ongoing 2018–2019 European drought event is unprecedented in the last 250 years, with substanprolongedtial implications for vegetation health," the study said.

Researchers then sought to estimate whether prolonged droughts would become more frequent in the future by using global climate change models.

Under a scenario where greenhouse gas emissions continue their inexorable rise, the researchers predicted that the number of extreme two-year droughts will increase sevenfold in Europe in the second half of this century.