Back to Articles | « Previous | Next »
Home » Climate scientists, what keeps you up at night?

Climate scientists, what keeps you up at night? 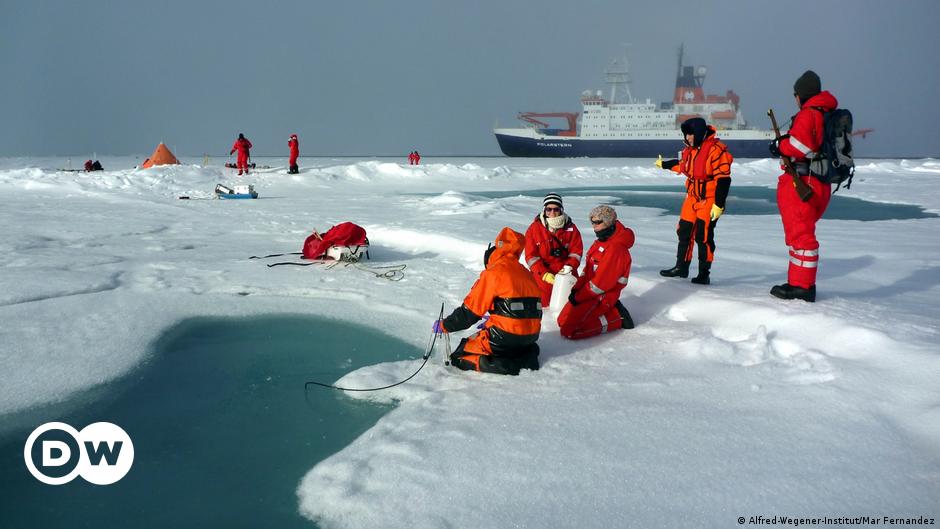 Climate scientists, what keeps you up at night?

From atmospheric physicists to urban climatologists, DW spoke to researchers who study the many and varied aspects of climate change about what concerns them most as our planet heats up.

What really makes this reporter's stomach churn thinking about climate change? Thawing permafrost. A scenario where it all melts, releasing copious amounts of CO2 and methane (it holds twice as much carbon as the atmosphere holds right now), and there's no going back.

But what's at the top of the list of concerns for those who study how climate change is unfolding – on ice sheets and urban street corners, in oceans and farm fields – the climate scientists themselves?

DW asked a dozen experts spanning climatology, entomology, oceanography and yes, permafrost research, what keeps them up at night when it comes to the climate.

Nana Ama Browne Klutse studies changing weather with climate models at the University of Ghana. While she says tipping points like permafrost thaw worry her, she also worries how individuals will handle changing climates.

"What can you do as an individual to avoid the impact of climate change?" she asked. "We need government policies for resilience, building of community, city resilience. Then we need that global action."

Climate scientist Ruth Mottram studies the Greenland and Antarctic ice sheets and sea level rise for the Danish Meteorological Institute, but it's not the science that worries her.

"I'm less concerned that there are unknown processes going on that we don't understand, and there could potentially be some unforeseen catastrophe on the way," she said. "We know what a lot of the impacts are going to be.