Energy Independence Doesn’t Mean What It Used To 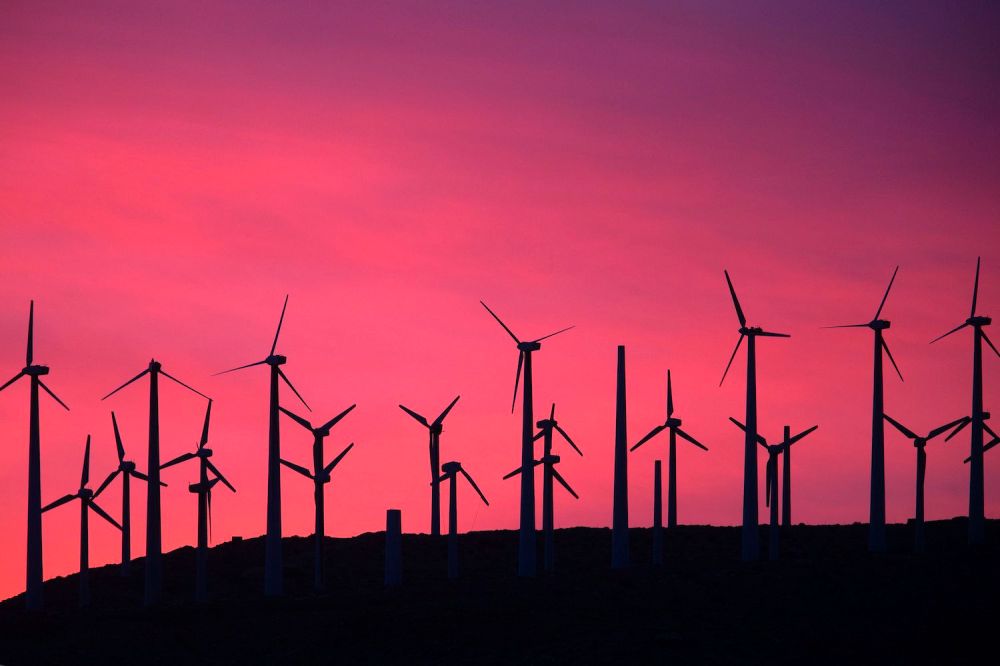 Energy Independence Doesn’t Mean What It Used To
And here’s why that’s a national security issue.

For decades, U.S. policymakers failed to understand the full meaning of energy independence. Their definition centered on the need for a self-sufficient supply of cheap oil and gas. That understanding was so dominant it became a matter of national security—eclipsing nearly all other environmental considerations. U.S. President Joe Biden is making a different bet.

Yet although the Biden administration has made great strides forward with this acknowledgment, its climate strategy has room to grow. As climate change continues to destabilize at-risk regions worldwide, threatening to draw the United States into more protracted, international conflicts, the administration needs to do more to treat climate change as a matter of national security rather than as just an environmental concern—and to move toward true energy independence in the process.

For too long, policymakers thought the oil and gas industry was the key to energy independence. They gave the industry special treatment, allowing it to operate with minimal environmental restrictions in an effort to boost the economy and unshackle the country from its reliance on foreign hydrocarbons. From one perspective, that made sense: The oil and gas boom that began in the early 2000s, with the advent of hydraulic fracturing (or fracking), made the United States the largest oil producer in the world. It provided a significant windfall to the economy and enabled the country to cut its reliance on foreign oil and gas in half.