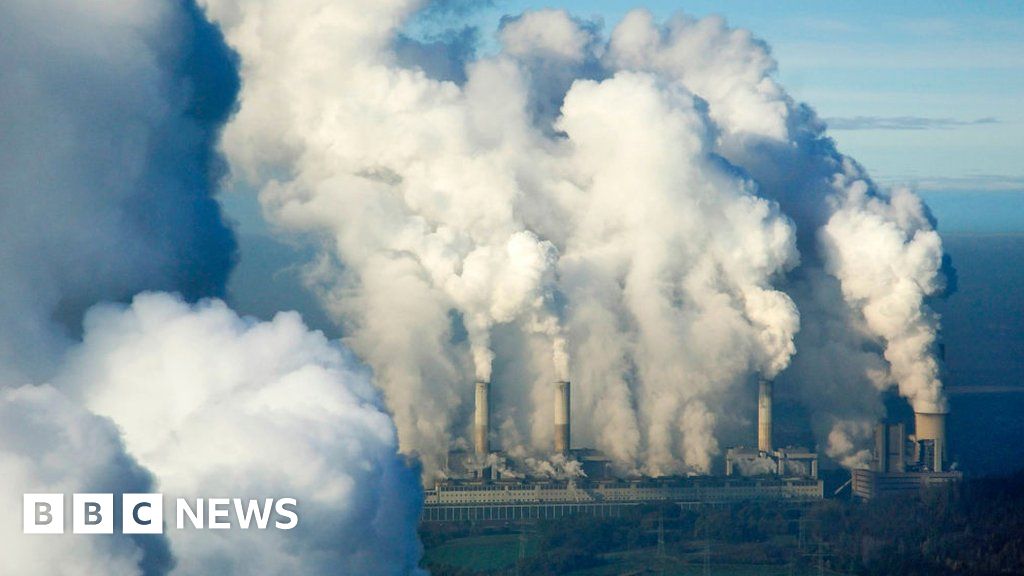 The naturalist will address world leaders gathered in Cornwall on Sunday as they set out plans to cut carbon emissions and restore biodiversity.

Ahead of the meeting, Sir David warned that humans could be "on the verge of destabilising the entire planet".

Climate change is one of the key themes at the three-day summit in Carbis Bay.

The group of seven - the UK, US, Canada, Japan, France, Germany and Italy - are expected to pledge to almost halve their emissions by 2030, relative to 2010 levels.

The UK has already surpassed that commitment, previously promising to cut emissions by the equivalent of 58% on 2010 levels.

Prime Minister Boris Johnson will hold a press conference on Sunday afternoon, the final day of a summit where he has clashed with EU leaders over the Brexit deal's requirements for checks on goods from Britain to Northern Ireland.

And after the summit, US President Joe Biden will be met by a Guard of Honour at Windsor Castle, where he will have tea with the Queen.

The G7 countries are due to set how they hope to meet the emissions target.

This is expected to be through phasing out petrol and diesel cars, stopping almost all direct government support for the fossil fuel sector overseas, and ending all unabated coal use as soon as possible - meaning any remaining coal plants will need to have invested in technologies such as carbon capture and storage.

BBC environment analyst Roger Harrabin said there had been "a crucial lack of detail on two questions so far: the proposed green masterplan to help developing countries get clean technology and the amount of cash richer [countries] will hand to the poorer to tackle the climate crisis."

In advance of the session, Sir David said: "The natural world today is greatly diminished. That is undeniable.

"Our climate is warming fast. That is beyond doubt. Our societies and nations are unequal and that is sadly plain to see.