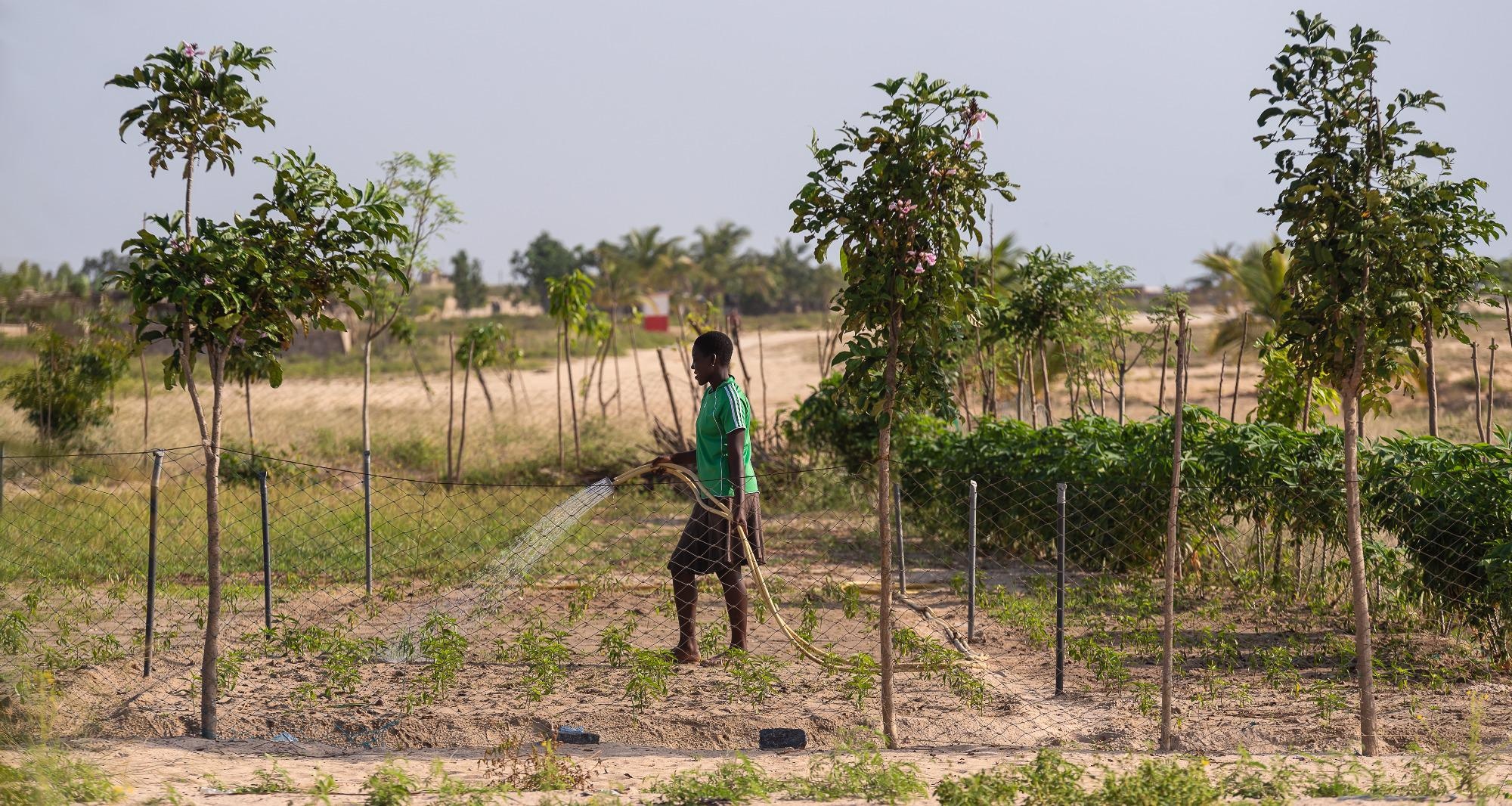 Whilst it is well-understood that climate change represents a major threat to our way of life in a multitude of ways, what is less certain is the areas of human activity that will be most impacted and to what extent.

Researchers have been aware that climate change could have a negative impact on the raising and keeping of livestock and agriculture in general. Still, thus far, they have been uncertain which areas and practices will be the worst hit.

New research from a team of scientists, led by Aalto University, Finland, looks at the effect of climate change on global food production if greenhouse gases continue to be emitted at current rates. The researchers discovered the net result would be a knock-on effect on food supply, with some of the World's poorest regions hit the hardest.

The team's findings indicate that the forecasted temperature rise of 3.7 ⁰C predicted if greenhouse emissions are not mitigated, this will result in increased rainfall and further temperature rises. These conditions will impact some of the World's major food production areas, resulting in major effects felt in Africa's Sudano-Sahelian zone and South and South-East Asia.

Alongside Doctoral Candidate Matias Heino, Kummu is a co-main author of a paper that documents the team's findings, published in the latest edition of the journal One Earth.

In the team's paper, they define a concept they call a 'safe climatic space' (SCS), an area in which food production systems are accustomed to current climate conditions. They say that currently, 95% of crop production is centered in these areas.

The researchers defined these conditions by three major parameters — rainfall, temperature and aridity — which gives the study an advantage over other similar studies that only consider one parameter.