How Tropical Storm Isaias is connected to climate change 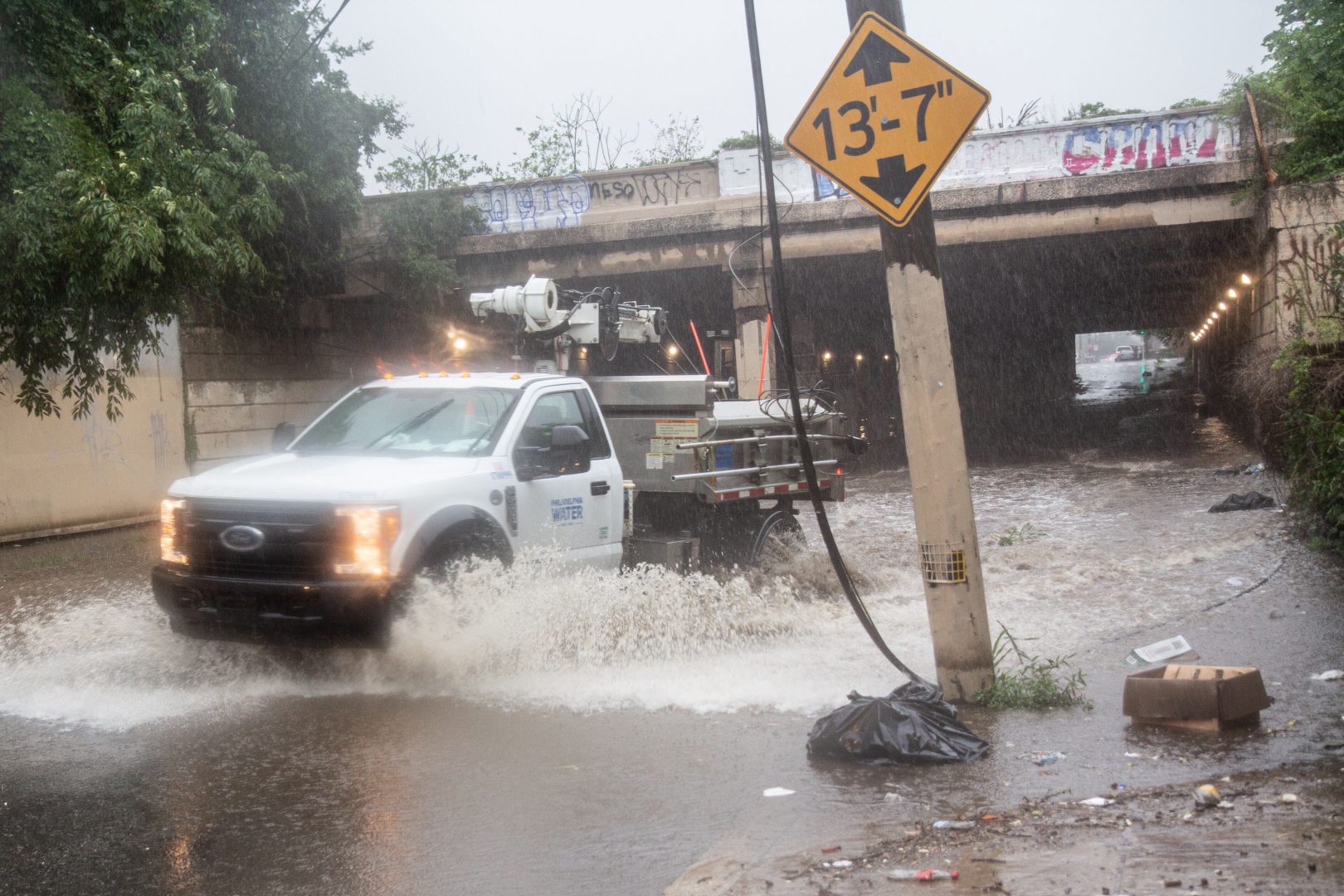 How Tropical Storm Isaias is connected to climate change

When Carol Collier checked the rain gauge in her garden on Tuesday after Tropical Storm Isaias ripped through the Philadelphia region, she was shocked by what she saw.

“It was over 5 inches, and the water was swirling around, so I think it was more than that,” she said.

She lives by a small pond in Ambler. “It was overflowing the spillway and the walls; it was just a huge amount of water coming through.”

Collier is the senior adviser for watershed management and policy at the Academy of Natural Sciences of Drexel University, and she spent 15 years as the executive director of the Delaware River Basin Commission. She continually checks flow rates of the region’s rivers and streams.

“The Wissahickon Creek was flowing over 3,000 cubic feet per second at Fort Washington,” she said.

The Wissahickon flows into the Schuylkill River about 12 miles south of Fort Washington.

“Three thousand cubic feet per second is what you would expect in the Delaware River at Trenton at low flow,” Collier said. “That’s the little Wissahickon Creek flowing like that, so that’s a lot of water headed downstream. We’re lucky that the rivers were at a lower stage than they might be normally, so we lucked out.”

Collier said she’s seeing an increase in storm intensities which, combined with this summer’s heat waves and the mild winter, point to impacts of climate change.