Back to Articles | « Previous | Next »
Home » In West Africa, Climate Change Equals Conflict 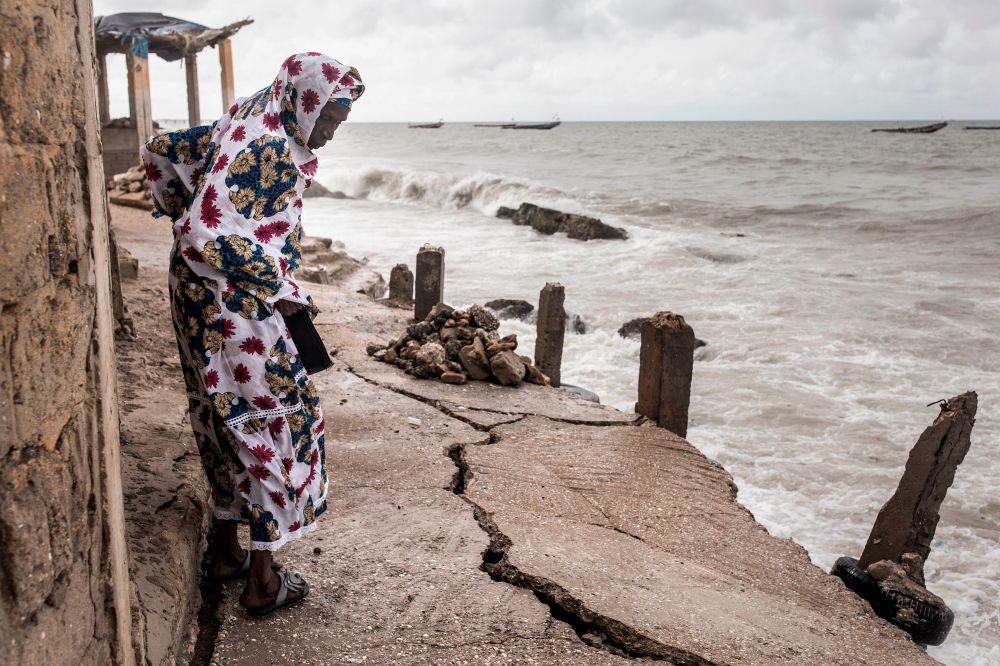 The region is the poster child for insecurities already brought on by global warming.

One of the many injustices of climate change is it hits the world’s poorest countries hardest. African nations, many of which register the highest levels of poverty and emit the least carbon dioxide, are already being ravaged by global warming. The reasons for this are straightforward: With roughly 60 percent of the sub-Saharan population depending on agriculture to survive, food insecurity is intensified by disruptions to rain cycles, planting seasons, and harvests. Making matters worse, new forecasts predict that rising sea levels will threaten vulnerable coastal communities due to flooding and erosion, salinizing arable land, and disrupting inland and coastal fisheries. As people migrate and tensions over diminishing resources escalate, the threats of social unrest and organized violence are already apparent.

West Africa is the poster child for insecurities associated with global warming, as the Igarapé Institute described in a recent report. Globally, the period from 2011 to 2020 was the hottest decade ever recorded. West Africa’s Sahel—the vast zone of semi-arid grasslands that lies south of the Sahara Desert—was affected more than most regions, with temperatures rising 1.5 times the international average. Scenarios developed by the Intergovernmental Panel on Climate Change suggest that temperatures could climb up to 6 degrees Celsius by the end of the century. Across the region’s 17 countries, intensifying heat is contributing to more prolonged droughts and rainfall, which in turn affects land-use patterns for farmers, herders, and their livestock.