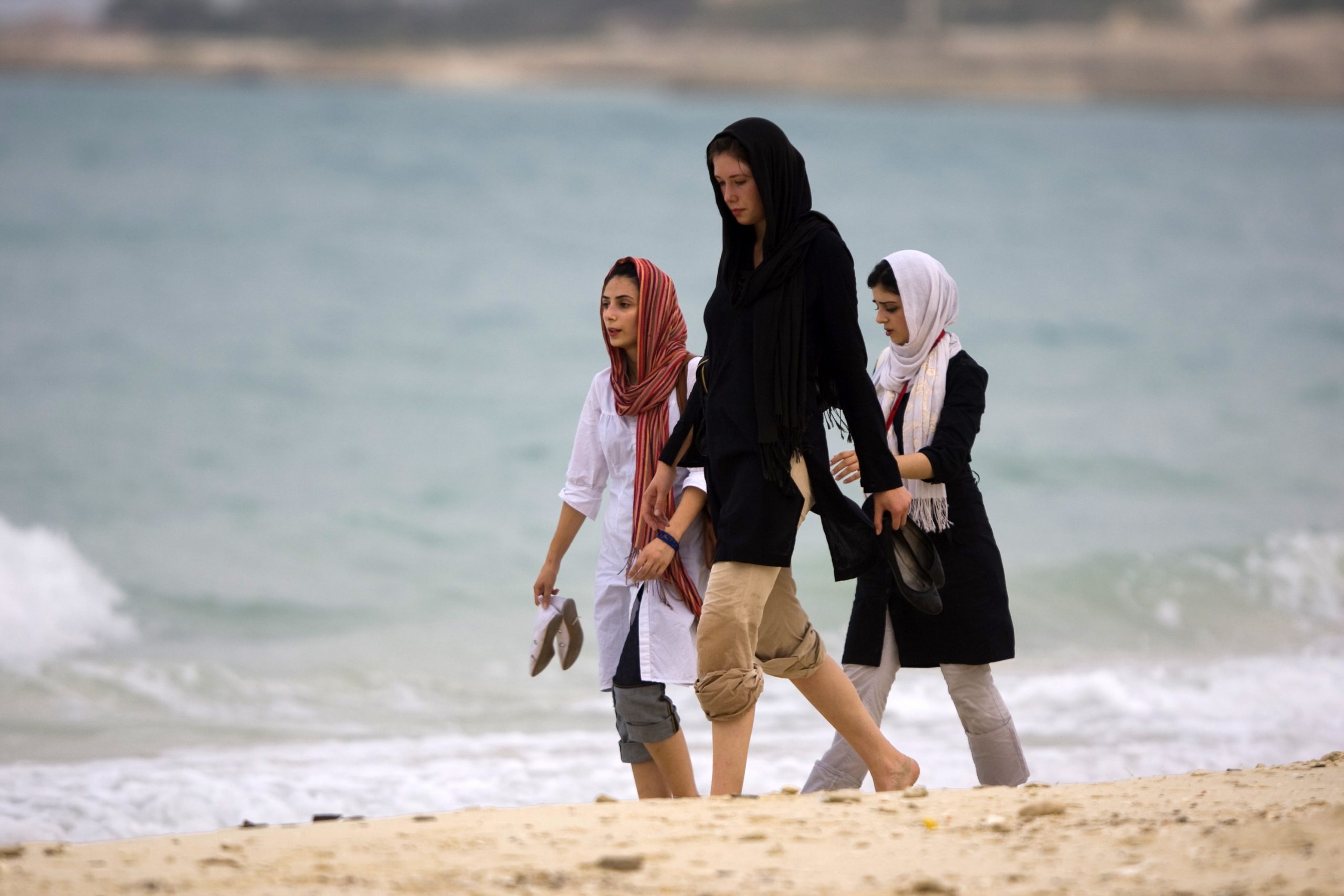 Iran is on the fast track to severe water scarcity. This semi-arid country, which has stressed the role of agriculture in assuring its economic independence, faces an onslaught of threats to its water supply, including climate change, population growth, mass migration, political instability, and resource mismanagement. Tehran, the capital and largest city, could soon be the epicenter of this crisis. As Iran’s rural areas exhaust their water resources, more and more rural residents are expected to crowd into the capital, intensifying the shortages there.

Iran uses about 90 percent of its water resources for agriculture. About 71 percent of Iran’s eighty-two million population lives in areas at risk of subsidence due to over-extraction of groundwater resources, and 70 percent of water demand in Iran is also related to these areas.

The water crisis has reached such a severe juncture that Iranian authorities cannot deny it. Energy Minister Reza Ardakanian recently warned of water shortages this summer, calling this year “one of the driest years in five decades.” While Ahad Vazifeh, an official at the country’s meteorological organization’s center for drought, announced on June 15: “Bluntly speaking, there is no water.” He noted that some parts of the country, particularly in the southern and eastern regions, had a 50 to 85 percent reduction in precipitation this year.

But a drastic drop in precipitation isn’t the only contributing factor to the water shortage crisis. There are also temperature rises of 2-3 Celsius that have depleted snowpack and dried up rivers and there has been an increase in average water consumption in cities like Tehran.