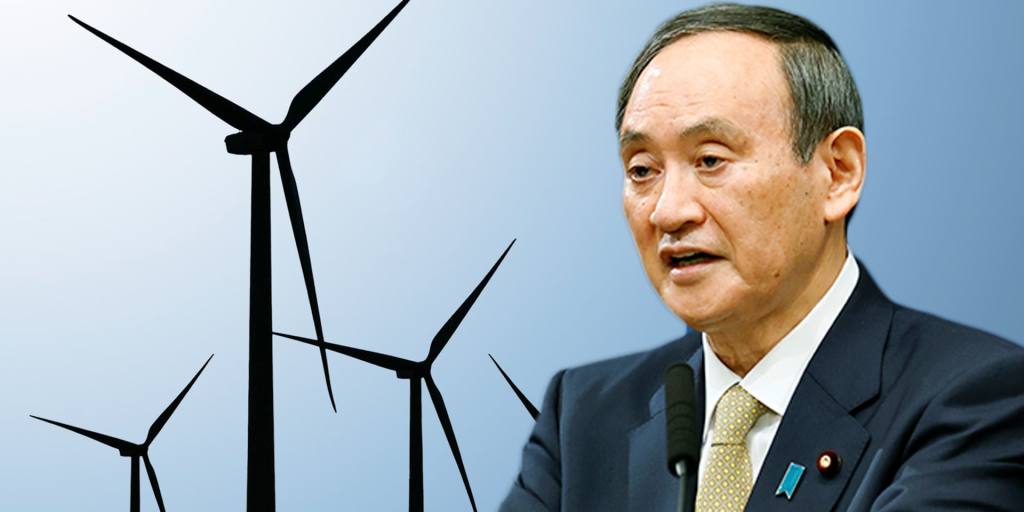 Renova, an operator and developer of renewable power plants, closed up 4% amid expectations that policies for tackling climate change will gain momentum.

Prime Minister Yoshihide Suga announced on Thursday a goal of reducing Japan's emissions by 46% in 2030 from its levels in 2013, compared to the previous target of a 26% reduction.

Suga, who was attending a virtual climate summit hosted by U.S. President Joe Biden, said: "We want to lead the world in public opinion by defining a top-level, ambitious goal."

A survey of U.K.-based investors by investment manager OnePlanetCapital found that over one in 10 (12%) planned to move investments to ESG-related funds in 2021.

In Japan, Nippon Life Insurance, one of the country's biggest private institutional investors, aims to achieve net-zero emissions for companies in its stock and bond portfolios by 2050.

The Tokyo Stock Exchange has also vowed to push companies to tackle climate change. New exchange chief Hiromi Yamaji told Nikkei that a market reorganization scheduled for next April will encourage companies to adopt more robust ESG initiatives. Those listed on the top-tier Prime market, for example, will be expected to raise their disclosure standards, including reporting on climate change risks.