Back to Articles | « Previous | Next »
Home » Moving beyond net zero: How Asia can exhibit climate leadership

Moving beyond net zero: How Asia can exhibit climate leadership 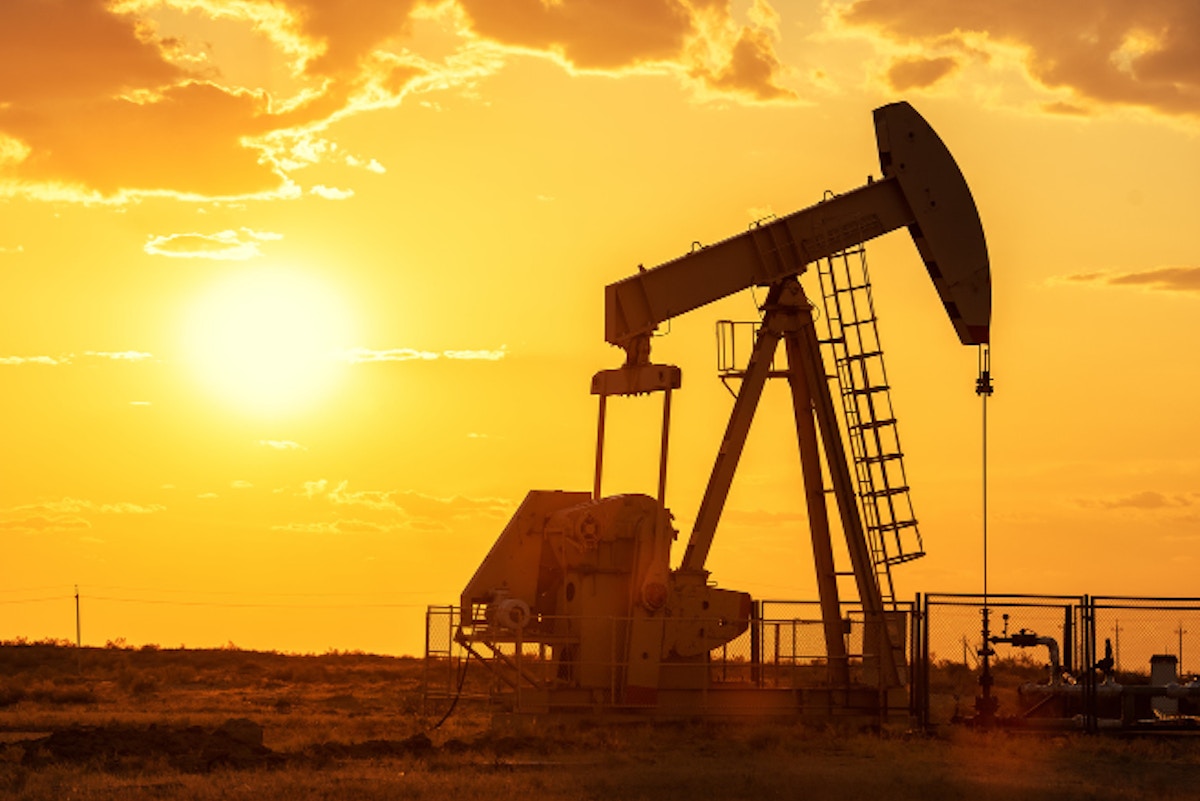 Moving beyond net zero: How Asia can exhibit climate leadership

We've just celebrated the fifth anniversary of the Paris Climate Agreement. If governments want to limit global warming to 1.5 degrees Celsius, they must address a fundamental issue: plans to expand oil and gas extraction.

Across Asia Pacific, economic powerhouses China, Japan, and South Korea have announced net zero carbon pledges to meet their climate goals. These announcements were celebrated by many people around the world as key milestones, or signals that these governments were taking their climate commitments seriously.

But in reality, none of these countries are on track to meet their climate targets.

The fact remains that five years after the landmark Paris Agreement on climate change was signed, we’re still worse off than we were back then. Our chances of reversing course slip further away each day, as these countries continue to invest in and build fossil fuel infrastructure rather than focus on fair and just renewable energy sources.