Back to Articles | « Previous | Next »
Home » Sink or swim? An historic year of floods in Asia

Sink or swim? An historic year of floods in Asia 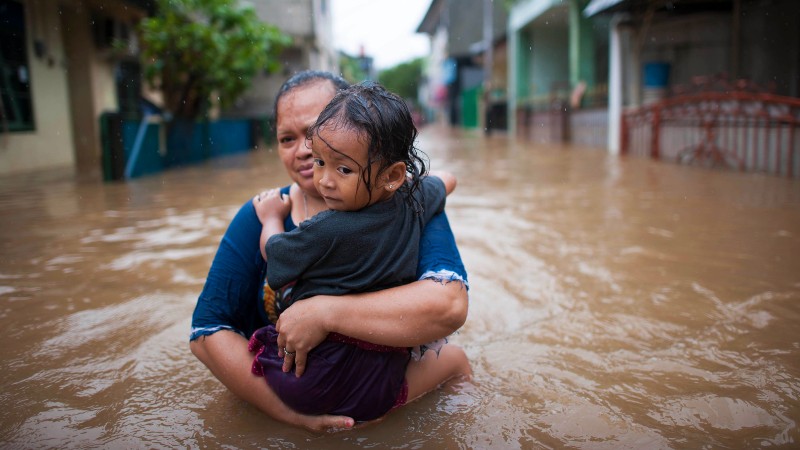 Sink or swim? An historic year of floods in Asia

OAKLAND, Calif. — 2020 has been a record year for flooding in the Asia-Pacific region, with cities in East, Southeast, and South Asia seeing economic losses, loss of life, and widespread displacement due to heavy rains.

The figures are staggering — in China alone, 2.7 million were evacuated and 63 million were affected, while Nepal has experienced 4,500 landslides, and, at one point, one-third of Bangladesh was underwater. Another 17 million were affected by flooding in South Asia. Floods also impacted parts of Indonesia, and in the past month, Vietnam and the Philippines have also been hit. Altogether, they highlight the need to scale up solutions to help fast-growing cities build flood resilience.

“Low-lying developing countries and cities in Asia are facing a 1-2-3 punch,” said Sally Yozell, director of the Environmental Security Program at The Stimson Center, a Washington D.C., based research center. “Massive storms, flooding, sea level rise, all on top of the social and economic issues that many coastal communities have — it’s extreme.”

While there is a growing awareness that nature-based and community solutions are needed to increase flood resilience in the most vulnerable cities, scaling up and redirecting climate and adaptation finance remains a challenge across the region.