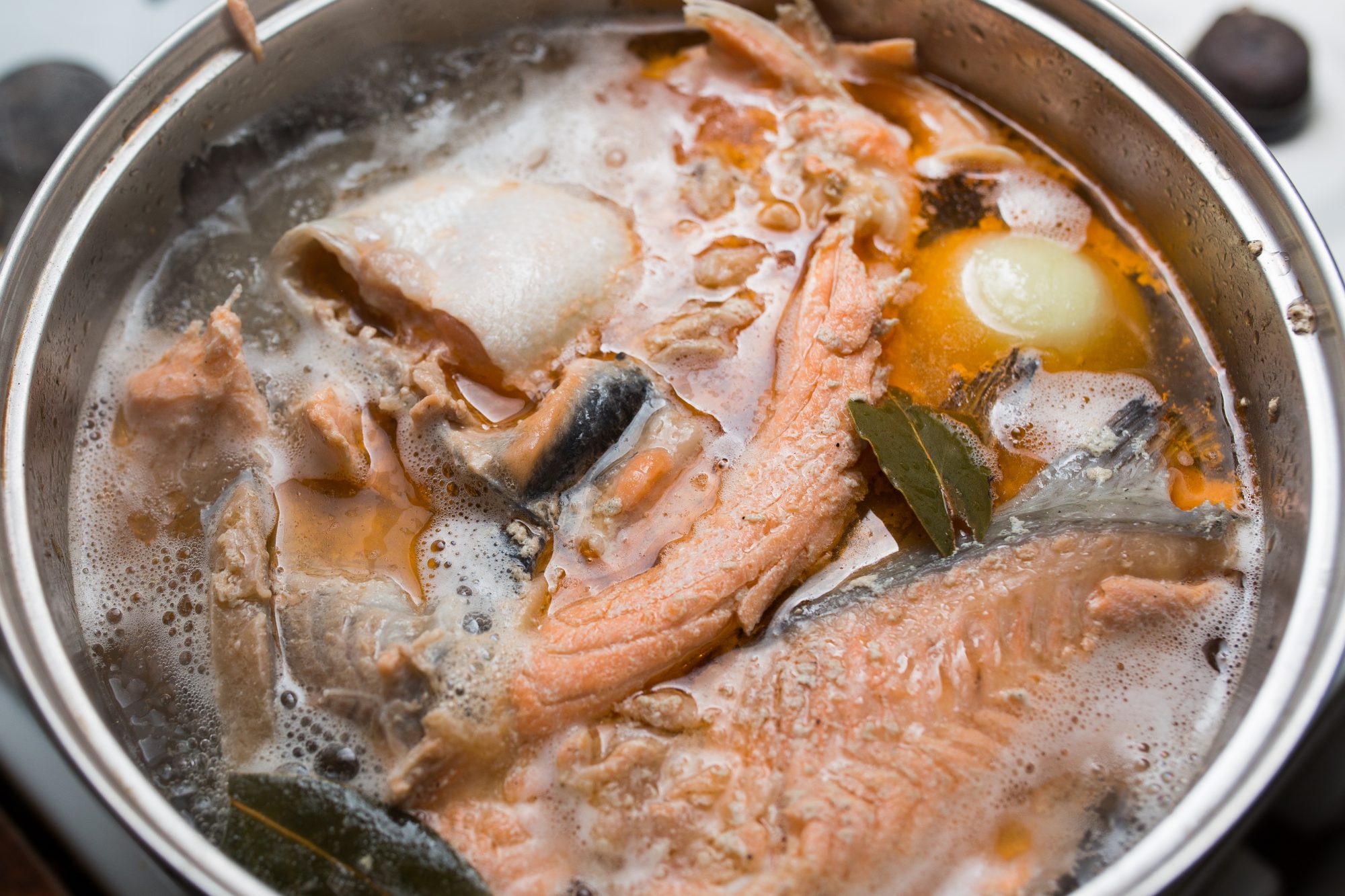 In a separate, recent study, an international team of researchers found an increasing accumulation of mercury in the Pacific Ocean. Co-author Ronnie Glud, Professor and Director of the Hadal Centre at the University of Southern Denmark, said at the time: “Ultimately this will improve the accuracy of environmental mercury models and the management of global mercury pollution.”

In the Amazon, illegal mining increased in frequency during the pandemic. Indigenous sources of water were polluted with mercury, which is part of the gold extraction process currently being conducted by organised crime groups.

Now, a team in Finnish Lapland are examining what level of mercury is in the fish that people eat. Exposure to mercury has always been an issue for people who depend wholly on fish-based diets, but in recent times, scientists point out that this threat has become more existential.

Professor of Environmental Research Kimmo Kahilainen from the University of Helsinki’s Lammi Biological Station, said: “Lapland is an important subject of research, since temperatures, precipitation and nutrient levels grow significantly when we move from the almost pristine lakes in the north towards the southern lakes which are more eutrophic and murkier.