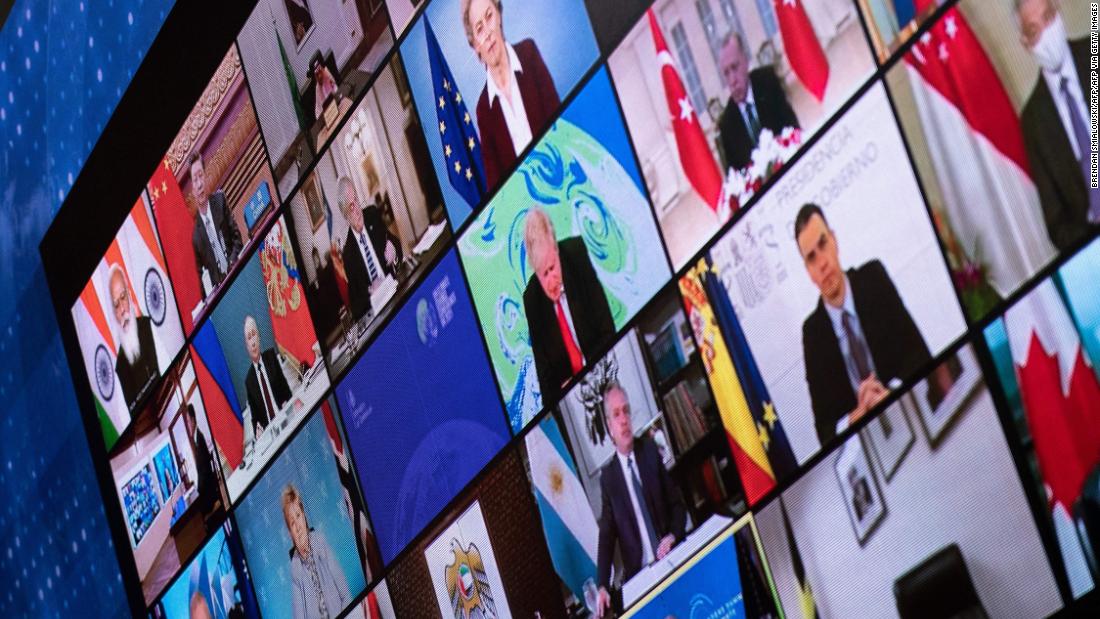 The problem with the big climate pledges we've heard this week

(CNN)It's been a big week for climate. US President Joe Biden's new emission cutting target has sparked a game of climate one-upmanship among leaders of the world's most polluting countries.

The United Kingdom, Japan and Canada all came up with new ambitious climate goals, while the European Union agreed on a new climate law on Wednesday, following marathon talks that lasted 14 hours.

But as global leaders race to trump each other with their big climate pledges, scientists, activists and those most impacted by climate change are not holding their breath.

The new targets signal a turning point. They can make a real difference. But without a detailed plan on how to achieve them, they can easily become empty promises -- it wouldn't be the first time that happened.

The pledges made this week are already coming in too late. Under the 2015 Paris Climate Accord, countries were meant to come forward with specific emission cutting plans by 2020 -- a deadline that was missed by most because of the pandemic. The ones that were made on time were overwhelmingly insufficient.

"We received 75 plans, but we have almost 200 parties to the Paris Agreement," UN climate chief Patricia Espinosa told CNN on Thursday. "We have also heard from the US, from Japan, from Canada that those plans are going to be coming forward very soon. And we are eager to see them," she added.

By signing the Paris deal, countries around the world agreed to limit global warming to well below 2 degrees Celsius (3.6 degrees Fahrenheit) above pre-industrial temperatures and to keep it as close as possible to a limit of 1.5 degrees (2.7 degrees Fahrenheit).