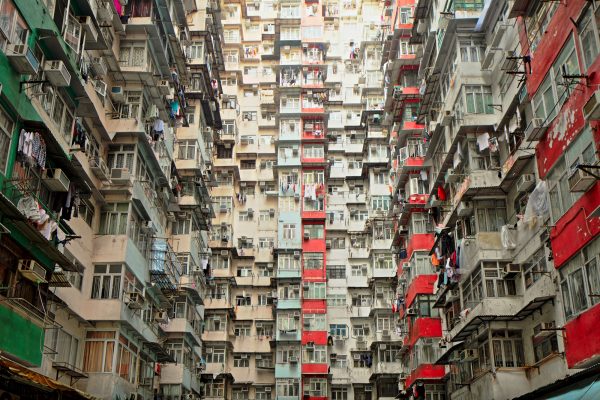 As Asia’s cities grapple with the growing risk of mosquito-borne diseases amid rising temperatures, collaborative action is key to filling data gaps

Away from the shoreline crammed with vast swathes of shipping containers and gantry cranes – with which the town has become synonymous – tens of thousands of low-income families make homes in the urban district of Kwai Chung, in the New Territories of Hong Kong. Those still in line for public housing mostly dwell in often squalid, windowless, poorly ventilated subdivided flats in aged apartment buildings.

Siu Fung (a pseudonym used on request), a mother of three in her early 40s, resides with her family in one such flat, located near the northwestern edge of the Kam Shan Country Park. The only perk, she said, is its access to a small, open roof terrace, where she grows a small assortment of fruits and routinely handwashes and line-dries her family’s laundry.

Also frequenting the terrace are swarms of “black, big” mosquitoes capable of leaving irritating bites all over the residents’ arms and legs “in mere minutes.” The culprit, she believes, is the building’s dilapidated drainage pipes, which her landlord has little interest in fixing. As a result, stale water gathers in and around the terrace, creating breeding sites for mosquitoes such as Aedes albopictus (colloquially called Asian tiger mosquitoes), the primary vector of dengue fever in Hong Kong.

At night, mosquitoes roam around the family’s rooms while they sleep. None of the repelling incenses and balms work, she said; hanging a mosquito net over their beds isn’t feasible either. She refrains from using repellent spray inside the flat for fear of worsening her 7-year-old son’s symptoms of ADHD – a condition thought to be more likely among children living in subdivided flats owing to the lack of stimuli in their environment.